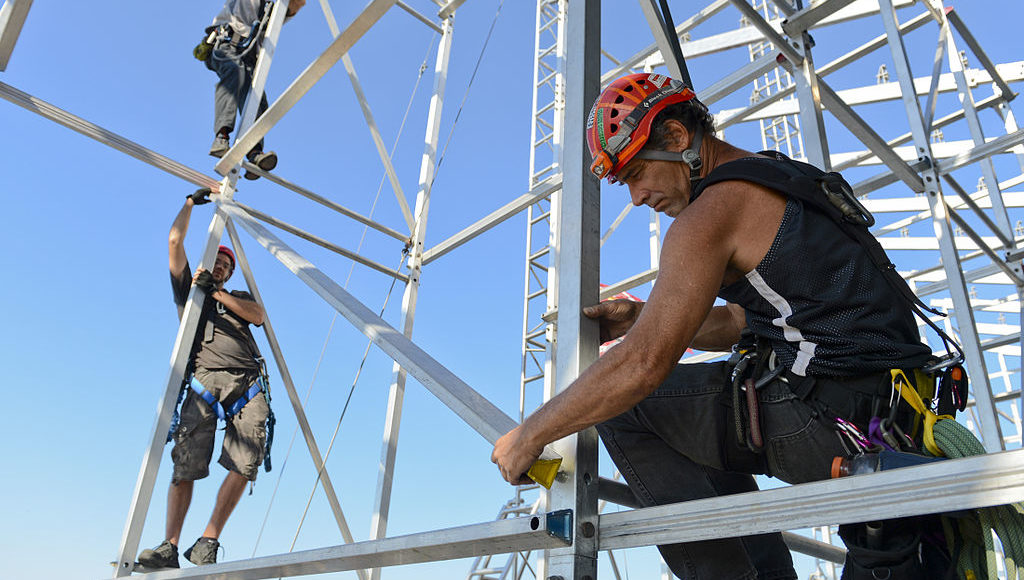 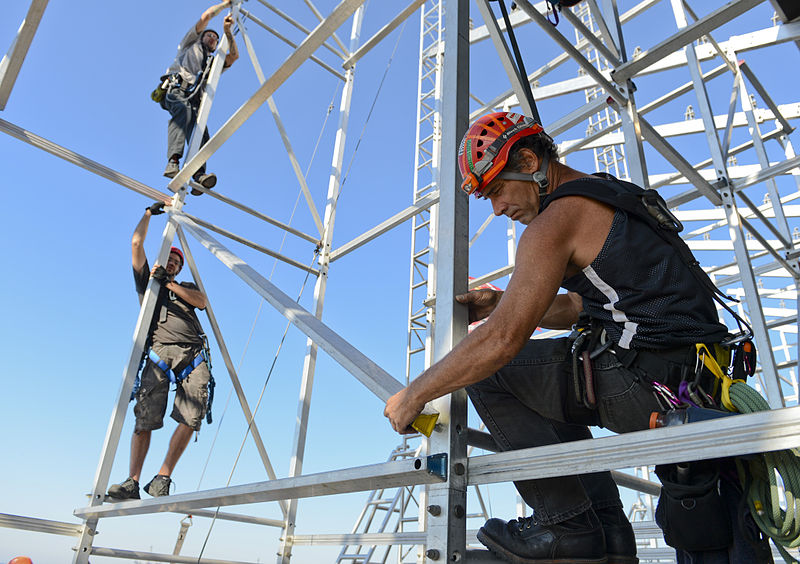 Ayn Rand dedicated her life to creating a philosophy that emphasizes the morality of production. Nevertheless, Salon’s Conor Lynch wrote an article last semester that charged Rand with viewing working class people as “parasites.” Any honest reader of her work would know that she thought just the opposite.

This is because Rand saw work itself as a productive, moral endeavor. In her view, one who uses his mind to create value is a producer—a “worker,” in fundamental terms. As evidence, consider her description of work as a virtuous activity:

Productiveness is the recognition of the fact that productive work is the process by which man’s mind sustains his life, the process that sets man free of the necessity to adjust himself to his background, as all animals do, and gives him the power to adjust his background to himself. Productive work is the road of man’s unlimited achievement and calls upon the highest attributes of his character: his creative ability, his ambitiousness, his self-assertiveness, his refusal to bear uncontested disasters, his dedication to the goal of reshaping the earth in the image of his values.

Her point here is that someone who produces recognizes that neither nature nor his fellow men will hand life to him on a silver platter—that his life and happiness require the thoughtful selection of goals (including the choice of a career and the earning of a living) and their tenacious, dedicated pursuit. A worker, for Rand, has this praiseworthy approach to life.

Take the workers involved in building a skyscraper, for instance. Everyone from the architect to the engineer to the construction worker has a life to live—his own—and signs up for the project in pursuit of that life. The architect, for his part, has always dreamed of building skyscrapers. But perhaps the engineer’s situation is different—perhaps his true passion is music performance, and he uses his talent for engineering to support his craft on the side. And maybe the construction worker is simply living paycheck to paycheck, and needs the work just to get by. Whatever his circumstances, each worker involved in the project recognizes his own basic need for some form of productive work, and sets out to make something of his life. Each is Rand’s sort of worker.

Of course, we all have personal and circumstantial differences that have an impact on what we can produce and when. Our architect may have been born into great wealth, attending the best private schools as a young man and joining his father’s architectural firm right out of college. Our engineer might have possessed the sort of stunning intelligence that made complex mathematics a breeze for him and paved a smooth path for his career. Or perhaps our construction worker, while at first he lacked the means to attend college or the knowledge to do much beyond manual labor, worked tirelessly to rise above his poor upbringing. Despite their differences, each of these workers is similar in kind. As Rand put it, “[w]hether it’s a symphony or a coal mine, all work is an act of creating and comes from the same source: from an inviolate capacity to see through one’s own eyes.” For Rand, the degree of a person’s ability or wealth has no bearing on his classification as a “producer”—it’s that he thinks and works to make something of his life that matters.

As a capitalist, Rand recognized and celebrated that almost all work today occurs in a social context. Not only did she view workers as thinkers—she also thought of them as traders, expressly advocating free exchange with others (as opposed to force) as their basic and proper means of improving their standard of living. The construction worker, for instance, trades his time, strength, and mental effort in exchange for monetary compensation from his employer, with the knowledge that consistently good-quality work will lead to pay raises and possibly promotions. This is the sort of win-win relationship that allows workers to thrive and rise up—trade is the opposite of exploitation.

It’s clear that, quite to the contrary of Lynch’s misrepresentation, Rand views workers in a fundamentally positive light: as productive traders. But not all workers live up to this standard. Indeed, some people even reject this approach to work.

Just think of the employees who take a mindless approach to their jobs, or who intentionally try to cheat their bosses out of a paycheck by doing the bare minimum, or who otherwise seek to take from others what they haven’t produced (supporters of a certain candidate come to mind). Unlike our construction worker, who exerts himself to earn his successes (or failures) through honest means, these sorts of employees do what they can to avoid the responsibility of producing. For Rand, to the extent these types evade their basic need to work in order to live off the productive efforts of others, they aren’t workers at all—but they are parasites.

Despite Salon’s constant slander, these are the only types of “workers” that Ayn Rand condemned, and it’s high-time that she be appreciated for her true perspective: a uniquely pro-worker stance that celebrates all those who choose to think, to produce, and to make the most of their lives.