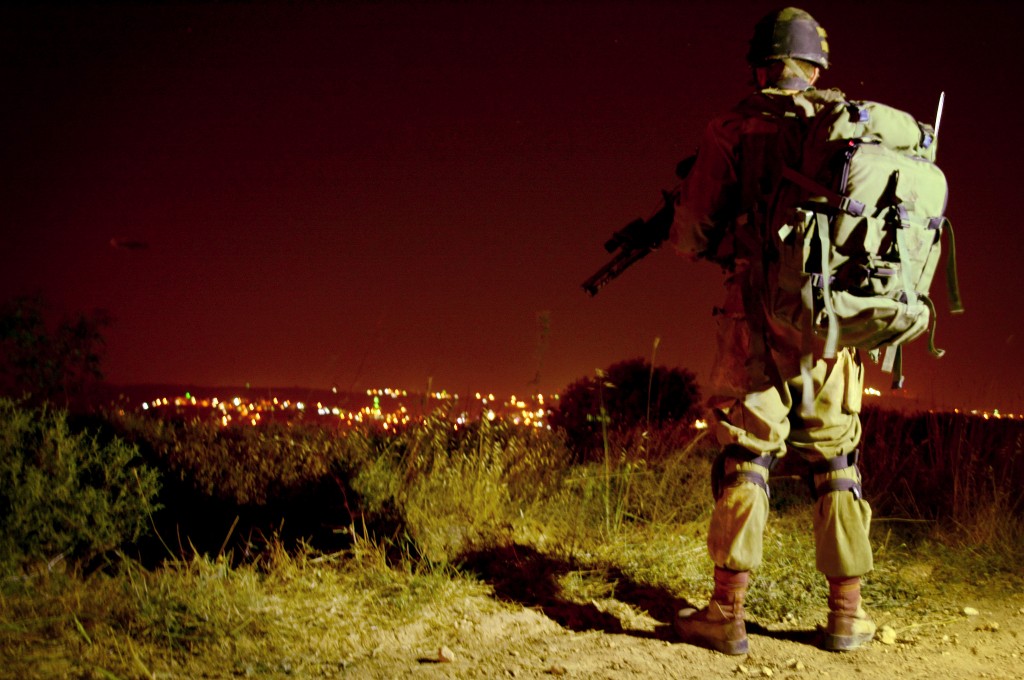 The war between Israel and Hamas in Gaza has been pushed out of the headlines, replaced by stories of bloodshed elsewhere in the world. But the conflict continues on, as one ceasefire after another is broken (always by a barrage of Hamas rockets, as recently as this morning). But we cannot ignore the story, if only because it raises important questions that too many people try too hard not to answer.

Emotions run high in any controversy about life or death, and rightly so. It is easy to want to take no stand, throw up one’s hands, and say that there is no answer, or to feign neutrality and say that both sides are at fault. So it takes real courage to see through the haze of wartime emotion to choose a side to defend.

In this war, there is a moral principle on which one can and should take a stand. The principle is: “Do not blame the victim.”

Who is the victim in this conflict? To date, over 1,900 Gazans have died, while only 67 Israelis (most of them soldiers) have met a similar fate. Depending on whom you ask, anywhere between half to a hefty majority of the Gazan casualties are “civilians.” These numbers have become the focus of the debate. They blot out of most people’s minds questions about who is the aggressor and who is the victim in the war. But the numbers don’t answer those questions.

Some have said that the proximate cause of the current conflict was the June 12th kidnapping and murder of three Israeli teenagers. Hamas applauded these kidnappers and has refused to rein in the splinter groups who supported them. But even before the kidnapping and Israel’s subsequent crackdown on known terrorists in the West Bank, militants in Gaza had been firing rockets into Israeli territory for months, as early in 2014 as March. And this was only the most recent attack this year. Almost as soon as a truce was negotiated in November of 2012, rocket attacks from Gaza immediately and repeatedly broke the truce.

Of course one cannot understand the cause of this latest series of conflicts without evaluating the wider context of the struggle between Israel and the Palestinians, and that is a question we cannot pursue here. But even those who think that Israel is the victim in this conflict cannot get past the scale of the casualties suffered in the war. Gaza is a tiny, densely populated urban enclave pressed up against the sea. Israel knows that if it tries to oppose Hamas with force, it kills Gazan civilians. And nearly everyone agrees that this makes the choice morally dubious. The only disagreement is about whether Israel can afford to avoid its allegedly imperfect choice.

This conventional reasoning is difficult to resist, as long as one accepts a number of conventional moral assumptions. But let’s take a deep breath and ask some hard questions that challenge these assumptions.

If a bloodthirsty maniac aims his gun at you and you have every reason to think he’s about to shoot, do you think you have the right to shoot him first? Most people would say yes. But why?

But here’s the test for whether you really agree with this idea. What if ten or even a hundred maniacs come at you with guns? Suppose you are an expert marksman and you can eliminate each one. Do you still have the right to kill this many people in defense of your one single life?

Some philosophers  think self-defense needs to be “proportionate.” To kill a hundred people to save just one sounds dramatically disproportionate. So if you still think you have the right to do this, you must agree that the morality of self-defense is not a numbers game; that it is not about calculating the effect of your decision on some “greater happiness.” If a hundred killers threaten your life, they are evil and do not deserve to live.

As an individual who is the victim of aggression, you have the right to protect the value of your own precious individual life, even if it means opposing a whole collective mass of killers. The right to self-defense is an absolute individual right.

But let’s ask one more hypothetical question. What if that bloodthirsty maniac who is training his gun on you also has an innocent hostage, so that the only way to shoot back is to risk the death of the hostage? Do you have the right to shoot back even though you may also kill the hostage?

If you think you don’t have that right, why not? Why should you lay down your life to protect the hostage? Why is the hostage’s life more important than yours? It is your one and only irreplaceable life. You don’t get to congratulate yourself for saving the hostage from your grave. If you think that the right to self-defense is an absolute individual right, you should agree you have the right to shoot back.

To blame yourself for the death of any hostage when you are battling for your own life is to blame the victim of aggression. The death of innocents in war is a moral crime. The responsibility for the crime rests with the aggressors, not with those who defend themselves against aggression.

Any innocent civilians in Gaza are the hostages of the tyrannical Hamas regime. If a disproportionate number of them die as Israelis attempt to defend themselves, it is a testament to the scale of Hamas’ hostage-taking (and to the ineptitude of their military capabilities against Israel). Israel too has the right to defend itself.

A nation that surrenders itself to hostage takers should not console itself that it is at least keeping the world safe for hostages. On the contrary, by bowing to the demands of thugs who take human shields, it only encourages thugs to take more and more of these shields whenever they want a license to get away with murder. This is the world in which we now live.

Hamas knows that it cannot win any military confrontation with Israel. Why, then, does it start these wars? To bait Israel into defending itself and to killing Gazan civilians, and thereby to impugn Israel’s moral standing with the world. Israel can refuse to take this bait—not by refusing to defend itself, but by insisting on its moral right to defend itself, and reminding the world not to blame the victim.

The Cause of the Adjunct Crisis: How a Research Focus is Destroying Higher Education