Objectivism in the Culture: A Businessman Stands for Principle and Property Rights: An Interview with John Allison

According to Objectivism, the principle of property rights is a cornerstone of a free society. The right to property is the recognition that human life requires material goods, and that an individual has ownership over the goods he produces.

The principle of property, once accepted ubiquitously in this country, has been under attack for over a century. The expansion of “eminent domain” is one example.

Eminent domain is the government’s legal power to confiscate private property for “public use.” Traditionally, it was limited to the replacement of homes and farms with highways, power plants, airports. In the past few decades, however, it has grown to include the seizure of homes for the sake of private development projects: condominiums and shopping centers

Last June, in a historic expansion of eminent domain, the Supreme Court ruled that the government’s power of eminent domain includes the power to force a private party to transfer property to another private party in any case where such a transfer increases local taxes. Suzette Kelo, a nurse, was ordered to give up her lovingly-restored home to private developers because the municipal government wanted the extra tax revenue.

The history of eminent domain shows the process by which a principle, abandoned in theory, gradually disappears in practice. Historically, the defenders of property did not defend property as a political principle. They granted the idea that property is owned only by government permission, and then argued only that it was usually not in the “public interest” for the government to revoke such permission.

This pragmatic, anti-principle strategy failed to work. The exercise of eminent domain has grown and grown. As Justice Sandra Day O’Connor wrote in her Kelo dissent, “The specter of condemnation hangs over all property. Nothing is to prevent the State from replacing any Motel 6 with a Ritz-Carlton, any home with a shopping mall, or any farm with a factory.”

Two intellectual elements are necessary to stop eminent domain: a defense of property rights, and a defense of the need for moral and legal principles. The philosophy of Objectivism makes possible this dual defense. Intellectuals and businessmen influenced by Objectivism are taking up the cause.

Among businessmen, there is no greater champion of the principle of property rights–and of the deeper principles underlying them–than John Allison, CEO of BB&T, the 9th largest U.S. bank. After Kelo, Mr. Allison announced that his company would refuse loans to developers that made use of eminent domain. In the following interview with The Undercurrent, Mr. Allison discusses his company’s new policy.

The Undercurrent: Thank you, Mr. Allison, for your time. Your company has adopted a policy of refusing loans to companies using eminent domain. Why?

John Allison: We were facing some practical decisions about whether we would finance projects where eminent domain was being used to benefit one individual at the expense of another individual. We decided we wouldn’t do those kinds of projects. It wasn’t consistent with our values.

TU: Why not? What is wrong with the use of eminent domain?

JA: It basically assumes that the public good, no matter how that happens to arbitrarily be defined, overwhelms individual rights. In fact the public good is an invalid concept. We teach our employees in our dealings with the public in our branches that there is no such thing as “the public.” There’s only concrete individuals–there’s only Tom Brown, Suzy Jones, and Fred Smith. When the “public good” starts to prevail, what is really means is “good for them and bad for you.” That’s what’s really going on here.

Consider urban renewal. Many people would say urban renewal is successful because it “eliminates blighted neighborhoods.” Well, it’s successful for those who bulldoze the town, but if you look at what actually happened, to low income [families] and minorities in particular, from the use of eminent domain for urban renewal, it’s a disaster. It destroyed many families.

TU: Refusing loans to companies seems to mean refusing potential profits. Do you worry that such a moral stance may harm your business?

JA: We have always been a principle-driven business. We believe that acting consistently with our principles is to our long-term benefit even if at times there may seem to be short-term consequences.

TU: What has been the response of your shareholders, and of the general public, to your announcement of this new policy?

JA: Though we hadn’t really expected a big public reaction, we have received thousands of phone calls, emails, letters, from individuals, from businesses, even from government officials, in support of our policy on eminent domain. People have pretty strong feelings about [this issue]. I think there’s been a positive response both on our eminent domain stance and that we, a large business, would act on principle.

TU: Do you think that the Kelo decision set up the positive response to your policy?

JA: Yes. I think that people realize that Kelo is a major change in the standard by which eminent domain can be executed. In the past the theory was that eminent domain would be used for truly public projects. Clearly, with Kelo, any city council can take anybody’s property if they think it will raise taxes. That is really a low standard, and a scary standard.

TU: BB&T has been active in supporting philosophical scholarship into the nature of capitalism. How do you expect this to pay dividends for your company?

JA: If you look at the regulatory cost that’s imposed on the banking industry and on business in general, it’s huge. In fact, I think people would be startled how big it is. The reason such regulation exists is that while many people realize that capitalism produces a lot of improvement in the standard of living, most people perceive capitalism to be either amoral at best, but typically immoral, so they think it’s necessary to have all these government rules and regulations in order to reign in capitalism.

We continue to support things like United Way, which are traditional charities that banks have supported. But we’ve started focusing more and more contributions on the moral foundations of capitalism. I believe that our support for the moral foundations of capitalism is probably the most important contribution we make from a share-holder perspective. And it’s a small cost relative to the huge regulatory burden that is imposed on our company.

TU: As a successful businessman, what advice would you give to a college student who wishes to understand the key to success in business?

And of course in this regard my favorite book, and the book I would certainly recommend to any student, is Atlas Shrugged.

TU: Thank you, Mr. Allison, for your time. You are an inspiration.

Ray Girn is a graduate of the University of Toronto, and now teaches math and science at a private elementary school in Orange County, CA.

The Moral Goodness of the Atomic Bombing of Hiroshima 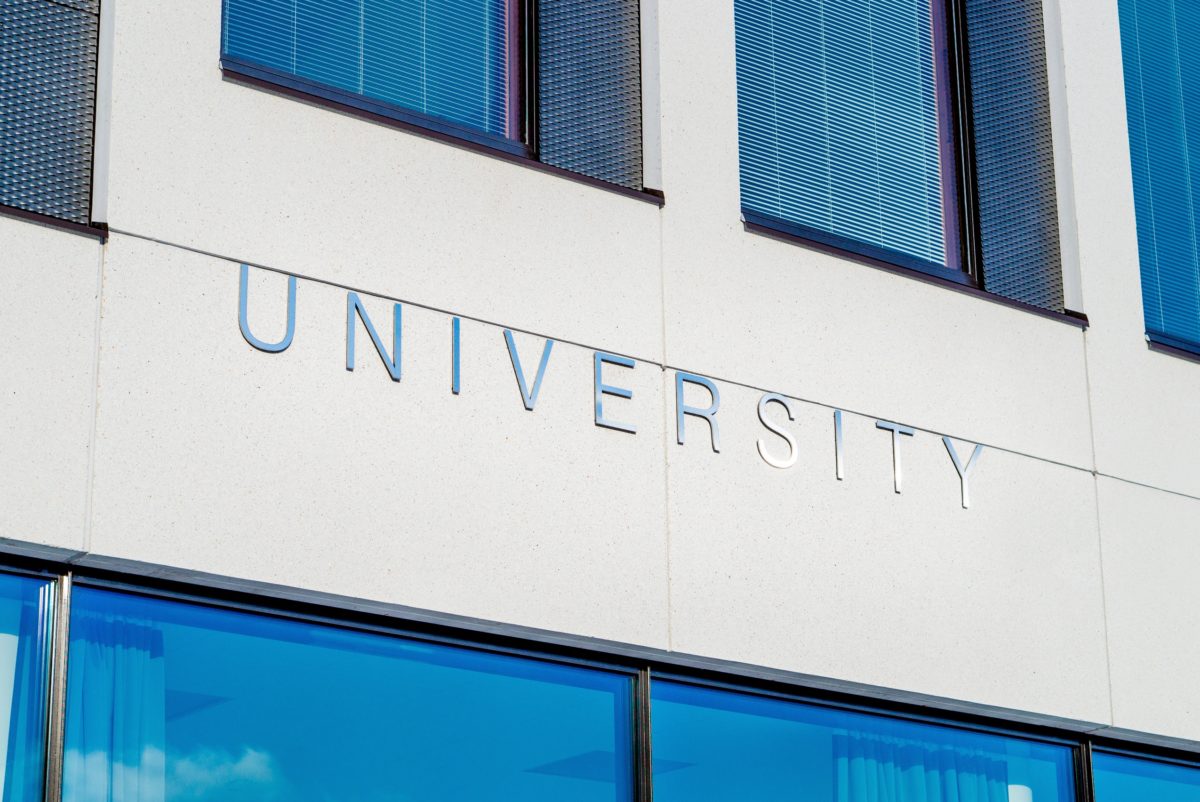