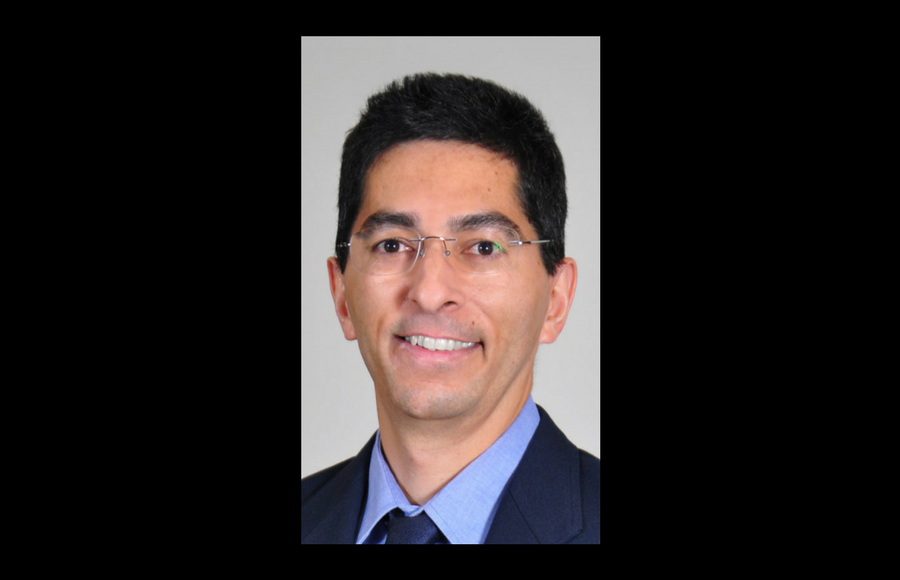 On Free Will: An Interview with Onkar Ghate

Dr. Onkar Ghate is a senior fellow and the Chief Content Officer at the Ayn Rand Institute. He has written and lectured extensively on philosophy and serves as Dean for the Institute’s Objectivist Academic Center. Sydney Hoff and Jen Minjarez of STRIVE had the privilege of interviewing Dr. Ghate on his upcoming talk at the 2016 #AynRandCon, titled Seize the Reins of Your Mind: The Objectivist Theory of Free Will.

Hoff: Could you tell me a little bit about yourself and how you came to be involved with the Ayn Rand Institute? 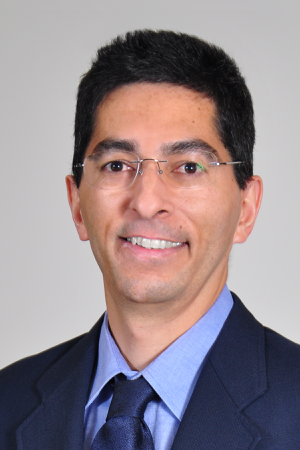 ARI had previously offered advanced seminars to graduate students in philosophy, but after their first batch of students, they had stopped doing so for lack of demand. So, when in graduate school I wrote a letter to them letting them know that if they started up those seminars again, they would have at least one interested participant, me. Soon after, I happened to be in Los Angeles, where ARI was located at the time, and arranged to visit the executive director, which helped them put a face to the name in the letter. Happily, that spurred them to start up the seminars again, and that’s how my real involvement with ARI began.

A few years after I earned my PhD, ARI invited me to teach an undergraduate course for them. After that, when Yaron Brook became executive director, I was his first hire. Now I’m the senior fellow and chief content officer at ARI. I’ve taught philosophy for over ten years at our Objectivist Academic Center, and I’ve contributed to many books on Rand’s fiction and philosophy. I didn’t pursue my PhD with the intention of working at ARI—I actually wanted to land a university teaching position and worked in the financial industry while searching for one—but I’m certainly glad I
ended up at ARI.

How did you discover Objectivism?

I discovered Objectivism in high school. We had public speaking assignments in English class every year, and I had become interested in philosophical issues, especially the nature of good and evil, so I did my presentation on that. My older brother then told me that if this was the kind of issue I was interested in, I needed to read Atlas Shrugged. I did—in about three days—and then bought all of the Rand books that I could find, reading them cover to cover.

Why talk about free will? How does this issue impact students’ lives on campus and beyond?

There are at least two major, related reasons why free will is important to students’ lives.

First, today we are bombarded with the perspective of determinism: that some combination of external facts, such as your upbringing, education, genetics, culture, and race, determine your fate. Now I don’t think this is true. But against it, it is not enough to say that you have some freedom. The real question to ask and answer is: In what does that freedom consist? Objectivism offers a unique perspective on the power you have over your life. It argues that your basic choice—to think or not to think—gives you considerable but delimited control of your mind and life. Understanding this helps you understand in what ways your development—and the course of your thinking and life—is under your direct control.

Second, the issue of free will is important to the whole realm of ethics and morality. Ethics and choice go together. There is no point in saying that you should do X or you shouldn’t do Y if it isn’t within your choice to do X or to refrain from doing Y. You can hold yourself and others morally responsible only for that which is directly or indirectly chosen, directly and indirectly under one’s control. It is easy but damaging, for instance, to blame yourself for something you cannot actually control, or not to blame yourself for something that you could actually control. For this reason, there is a lot of value to be gained from having the right perspective on free will.

I think this issue particularly resonates with students because you’re all in the process of making big decisions about life—What should I study? What kind of career and life do I want? What kind of person do I want to become? By what standards should I judge myself successful or unsuccessful?

A proper perspective on what you can and cannot directly control should inform and illuminate all these important decisions.

What do you hope students will gain from your talk?

As I indicated, I hope students begin to learn how to set standards based on what is and is not open to their direct choice and control. It’s easy and not uncommon to have unrealistic standards by which you judge yourself and others.

For example, you may be a student thinking about your future career. Most of your friends are very set and certain about their own desired career paths, but you’re not. Maybe you reproach yourself a bit for this; you feel a bit inadequate. But, morally, I don’t think this is a matter open to direct choice. You can’t simply will yourself onto a career path. This is an example of being too hard on oneself.

But it is also possible to be too easy on yourself, to think, in effect, that I’m just not a person with a strong career passion, and leave it at that. That’s being too passive and deterministic. If you want a career, there definitely are things that you can begin to do that are in your direct control.

How would this talk have helped you when you were 18-21?

I’m excited about meeting everyone who’s choosing to come to the conference, especially the newcomers. Rand has an account of free will that they likely have never encountered before, and I think it’s a powerful and illuminating one. I’m eager to share and discuss it.

To learn more about the 2016 Ayn Rand
Conference, visit the STRIVE website here.

Taking Responsibility for Your Own Happiness: An Interview with Greg Salmieri 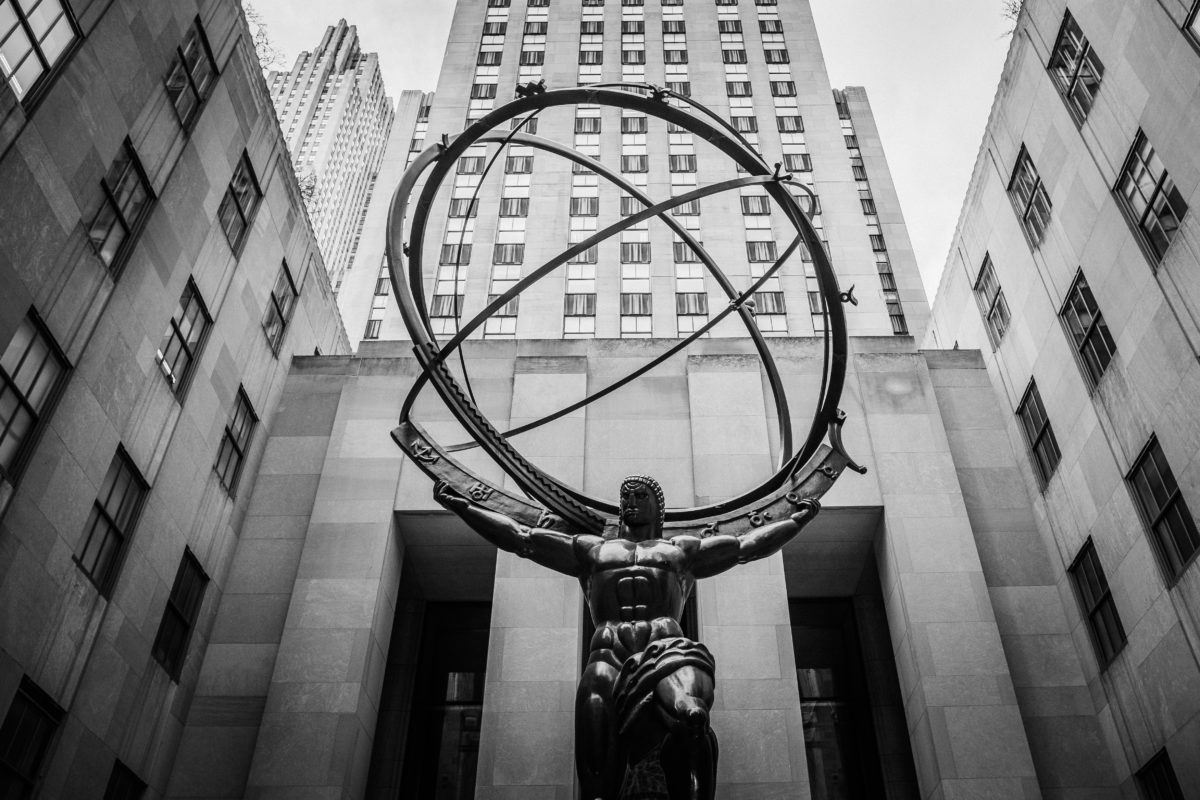 Failing to Confront Islamic Totalitarianism: An Interview with Elan Journo