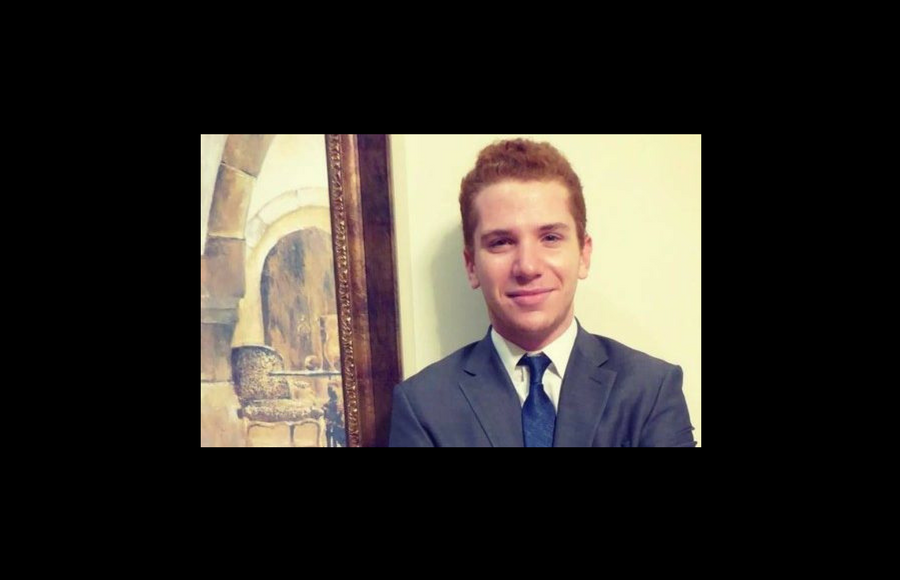 Below is a submission from Josh Nahmias, a rising sophomore at the University of Toronto, and president of his campus STRIVE club. Josh plans to submit this piece to his campus paper, The Varsity.

The Promise of Capitalism

People are often curious when I tell them that my father was born in Mexico and my mother in Morocco. How did they end up leading successful lives in Canada, of all places?

The simple answer to that question is: freedom under capitalism. My father was born in a middle-class family in Mexico City. He was a first generation Mexican, my grandfather having been a resistance fighter from Israel and my grandmother’s family having fled Europe to escape the Holocaust. It was capitalism that enabled my grandparents to send my father to Marquette University in Wisconsin to study dentistry. He would then move to Canada to practice dentistry, providing a valuable service for eager customers to earn an honest living.

My mother was born to a family in Fez, Morocco. Her family had lived in the same community for generations. Due to political instability, she had to leave the country at a young age. By her late teens she had migrated to Canada, not speaking a word of English. She got her first job as a telemarketer, selling appliances over the phone. She was determined to be independent, and eventually learned the language after months of difficult work. She opened her first business at the age of 19; it was a jewelry store. She eventually saved enough money to buy something she could only dream of back in Morocco: a Jaguar convertible. She was able to do all of this because she lived in a country that left her free to live according to her judgment and in a system that rewarded her hard work and determination. Capitalism changed her life by empowering her to rise out of a poor upbringing to become a successful business owner.

As the son of these hard-working people, I was lucky enough to be raised in a home where I was given everything I needed to succeed.  Just as freedom under capitalism made my parents’ dreams possible to them, I too will be able to build a life I love to the extent that I’m left free. That’s why I’m #CapitalistAndProud.

Crusading for the Guilty: Pope Francis' Misguided Campaign Against the Death Penalty