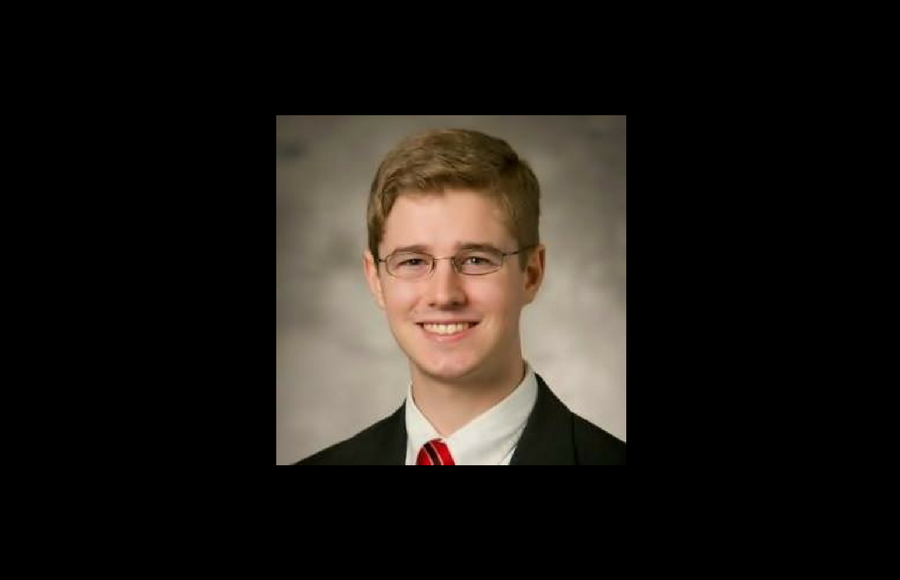 Below is a submission from Brian Underwood, a second-year student at Duke University School of Law. This piece was originally submitted and published in The Duke Chronicle. 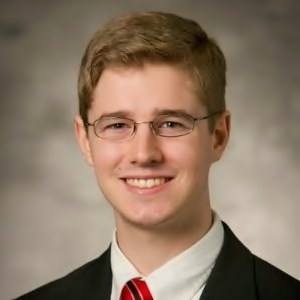 Seventeen years ago, Francis Fukuyama argued that history had concluded with the “unabashed victory of economic and political liberalism” in his seminal and controversial 1989 essay “The End of History?” Essentially, Fukuyama contended that serious intellectual challenges to Western liberalism had ceased and that, except for the occasional “crackpot messiah,” Western liberalism had achieved victory “in the realm of ideas.”

I take issue with that thesis, as do many. Concerted movements against economic and political liberalism very much exist, distressingly among Millennials like ourselves. Consider the substantial support for the economically illiberal Senator Bernie Sanders among Millennials, which has not abated despite his increasingly quixotic path to the Democratic nomination. Perhaps we are too young to remember socialism’s Waterloo—that is, the collapse of its most consistent practitioner, the Soviet Union. Perhaps we have simply have not been taught what socialism really means—that is, the state-coerced service of each to all.

Whatever the case, Millennial socialists are not alone. Donald Trump’s brand of national socialism (focused on tariffs, FDR-esque immigration policies and opposition to free trade) is no less offensive to liberalism than Sanders’s socialism, though Trump may be dismissed as a “crackpot messiah.”

Of course, support for socialism among many Americans is not new. The real novelty is the full-throated advocacy of socialism from Sanders and the unashamed use of the word. Assertions that President Obama’s healthcare overhaul is socialist would have been met with derision from Democrats in 2010. In 2016, the average Sanders supporter will merely respond, “Yeah, so what?”

In his early essay “On the Jewish Question,” Marx decried that “[t]he right of property is … the right to enjoy one’s fortune and to dispose of it as one will; without regard for other men and independently of society. It is the right of self-interest.” Ayn Rand herself would not likely contest that description of property rights.

Marx lamented that “liberty as a right of man is … [founded] upon the separation of man from men.” Rand concurred, noting that “[c]ivilization is the process of setting man free from men.” Even our own First Amendment embodies this notion of liberty, placing the individual’s speech beyond society’s control.

In his Communist Manifesto, Marx assailed the “bourgeoisie” for politically enshrining “that single, unconscionable freedom—Free Trade.” It is precisely free trade that Rand advocated.

So let there be no mistake about what I mean by “capitalism.” I mean the system that protects the right to pursue one’s self-interests and to freely trade (or not trade) with other individuals out of mutual interest. It is not a system that the West has ever practiced consistently. Even in the late 19th century, the period most associated with laissez-faire capitalism, Jim Crow laws and anti-union legislation inhibited free trade between individuals (Yes, organizing contractually into a union is perfectly acceptable in a capitalist society, as is choosing to or not to hire union workers). And since the Supreme Court has ceased to impose serious limits on the Commerce and Spending Clauses following the New Deal, capitalism is a system from which we have drifted further away.

Still, capitalism is an ideal worth pursuing. Naturally, there are the tangible benefits. Even Marx marveled that at the scale of economic production in liberal societies, noting that they had “created more massive and more colossal productive forces than have all preceding generations together.” Even the economic success of Scandinavian countries, to which socialists often point as “proof” of socialism’s viability, is due in no small part to their relatively high degree of economic freedom. More consistently socialist countries like Greece, Venezuela and Cuba restrict that freedom and are considerably less successful.

But besides that, capitalism’s moral benefits are my true motivation. Each of us has but one life to live, and we cannot live it for another. We live through production—behaving in a rational manner to create things of value. It is the freedom to engage in production that capitalism protects. Because only the producer has a legitimate entitlement to what is produced (quite contrary to socialism’s theory that “need” creates entitlement), capitalism protects the producer’s property rights in the values produced. These values can then be traded with others by consensual contract. Thus, capitalism removes force from civil society.

The role of the state, then, is limited to identifying those rights, giving them objective legal form and enforcing them. That is not an easy task, to be sure. An entire first-year law school course is devoted to defining the “bundle of rights” associated with property, with ultimately indeterminate answers. But it is an achievable goal.

Unfortunately, my defense of capitalism has been brief, and this column’s space does not permit a fuller defense. But I can, and I do, reach out to others like myself to say that you are not alone. No matter your level of inundation in socialist rhetoric from Sanders supporters (your peers), know that you stand in the right. Know that capitalism is a just system. And be proud that you support it, as I am.