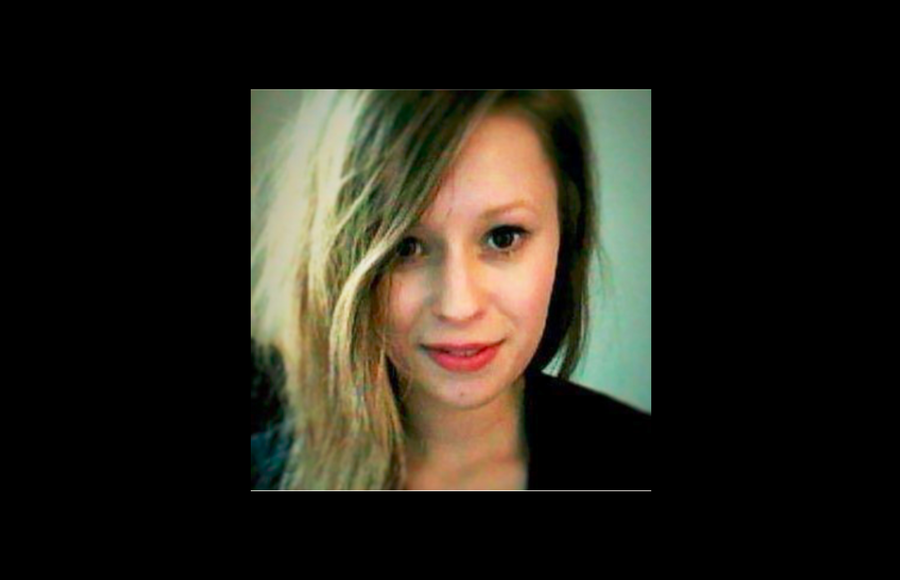 Below is a submission from Michelle Dunk, a first-year master’s student at the University of Denver. Michelle has submitted her piece to the Daily Cardinal and the Badger Herald (campus papers at her alma mater, UW-Madison), the DU Clarion (her current campus paper), as well as the Milwaukee Journal Sentinel. 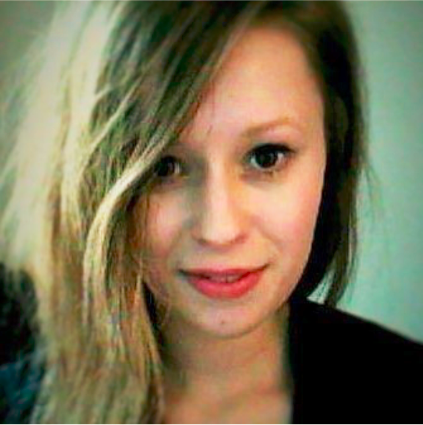 There is a common misconception today that the United States is a democracy, but this could not be further from the truth. America was founded as a constitutional republic, to function according to the principles of laissez-faire capitalism. However, the rise in popularity of Bernie Sanders’ “democratic socialism” poses a threat to the principle of individual rights which the American system was intended to protect. As part of the political debate across campus, students should consider what this transformation would actually entail.

Capitalism is the only social system that protects each individual’s right to life, liberty, and the pursuit of happiness by banning physical force from human interactions. Under capitalism, individuals are left free to live their lives as they choose, given that they do not violate the rights of others. This system is based on the premise that a prosperous society can exist only when the human mind is left free. The ability to reason distinguishes humans from other animals. While nonhuman animals must rely on instinct and physical strength to survive, humans must employ rational thought to survive and flourish. By leaving individuals free to think, create value, and engage in the voluntary trade of products, capitalism creates the quintessential environment for innovation and prosperity.

Capitalism has never truly existed in history. While early America came closer to capitalism than any other nation, what we have today is a mixed economy, replete with regulations restricting individual freedom. True capitalism can only be secured by a proper political system, which raises the importance of the distinction between a constitutional republic and a democracy. A constitutional republic is a system in which representative officials are elected, and the power of government is limited by the terms of the constitution and the objective rule of law. A democracy, in contrast, is rule by majority will, where individual rights are subordinate to the whims of the masses.

A prime example of the dangers of democracy is the treatment of Socrates by the people of Athens. Socrates was killed not because he violated the rights of others, but because the majority disliked his opinions. In a constitutional republic, Socrates would have been given a fair trial in which objective law, not the subjective opinion of the majority, would have determined his fate. Thus, while democracy poisons capitalism by subjecting individuals to the will of the mob, a constitutional republic uniquely protects the individual by securing his rights to life, liberty, and the pursuit of happiness.

As John Locke stated, “the end of law is not to abolish or restrain, but to preserve and enlarge freedom.” Capitalism recognizes that in order to flourish, humans must first be left free to do so. This is why I am proud to support capitalism. Yet Sanders’ presidential campaign represents a threat to our remnants of freedom, as his self-described “democratic socialism” is incompatible with the virtues of capitalism and America’s constitutional republic. Will you join me in fighting to preserve America’s founding vision for freedom and prosperity?