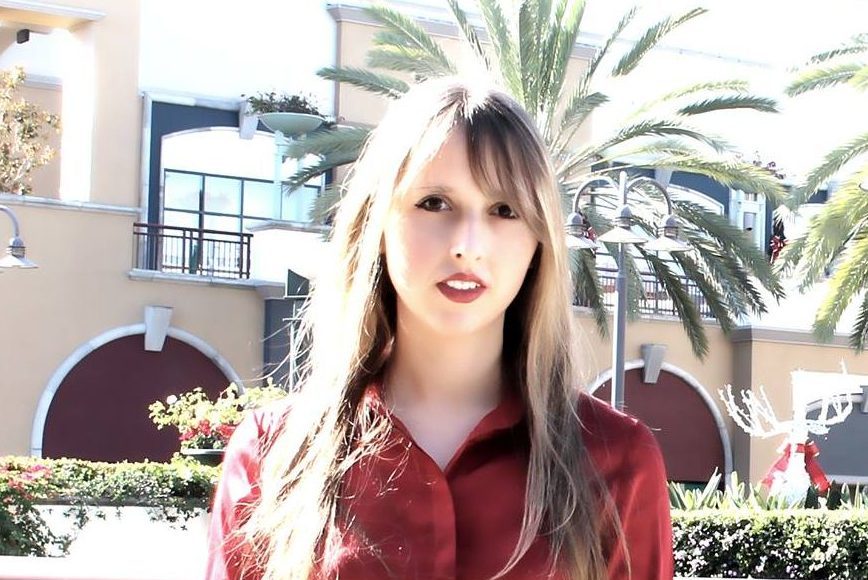 In the spring, we announced our #CapitalistAndProud Campus Writing Initiative. We’re delighted to announce the continuation of that initiative for a second semester. Pieces published in student publications by 11/30/16 will be eligible to win $1000 in the Ayn Rand Institute’s “Campus Writing Contest.” Well-written submissions will be published on the TU blog, and at least one outstanding entry will be included in the fall edition of our print magazine. All submissions should be sent to editors@the-undercurrent.com. Don’t forget to comment on Facebook or tweet us @tundercurrent to let us know why you’re #CapitalistAndProud

Letter to the Editor by Celeste Hook, a student of philosophy at Okanagan College in Kelowna, British Columbia

“I swear by my life and my love of it that I will never live for the sake of another man, nor ask another to live for mine.” In Ayn Rand’s novel Atlas Shrugged, these words are the explicit summation of the morality that the novel’s heroes choose to live by. Reading Atlas for the first time at a young age, they had a lasting impact on me. I had discovered the moral code that would guide my life for years to come—a code that is at the heart of all relationships which flourish not by exploitation or sacrifice, but by mutual respect and harmony of interests. Later, while striving to apply it in my own personal and professional life, I realized that this is the morality of capitalism. Indeed, capitalism is the only economic system that is grounded in mutual respect for one another’s equal rights and sovereignty. For this reason, I am proud to say that I am a capitalist: I am someone who believes in pursuing my own rational self-interest while rejecting the moral code of exploitation and sacrifice which lies at the root of all other systems, and in the political system which makes that possible.

Capitalism is an economic system in which property is privately owned. The moral and practical consequences of this are visible in nearly every aspect of life. In fact, the morality of capitalism first became vividly clear to me when I began to think about my own future career. I discovered that I am passionate about philosophy; I have a strong desire to understand the fundamental nature of the world and my place in it. Thinking about how I could turn this passion into a fulfilling career as an intellectual, I realized that it would not be possible without capitalism. To begin with, the establishment of private property is what ensures that each individual owns his or her own life. Human survival is not automatic: it requires effort to sustain. Thus the right to life can only exist in any meaningful sense by virtue of the right to keep, use, or dispose of the products of one’s effort; namely, by virtue of property rights. The difference between privately and publicly owned property makes an enormous impact on our lives. It is, as we will see, the difference between freedom and slavery.

My own case is a typical example. I work part-time as a studio musician and I invest most of the money I earn towards my college tuition. I am studying philosophy with the aim of preparing myself for an intellectual career. At each step of the way I am making choices regarding the use of my time and effort, to achieve my ends—neither of which would be mine to use or achieve without the rights to life and property. Capitalism secures the necessary conditions for human beings to live and succeed according to their own effort and vision. Specifically, under capitalism, my success depends on my ability to trade a product or service that is of value to others. Because capitalism respects individual rights, I cannot demand that anyone sacrifice their interest for mine, nor must I serve anyone else’s interest unless it can be achieved in harmony with my own. This is the moral code that I choose to live by, and it is only possible when property is privately owned.

When property is publicly owned, as under socialism, man is reduced from a sovereign individual to a slave. I no longer have the right to live my life the way I choose; I am merely a brick in the wall of “society,” to be sacrificed for society’s ends. I might want to invest my time and effort in my education, or my career, or helping a friend in need, but instead the wealth that I create is forcibly redistributed towards any number of social programs. Moreover, my success in any profession would not depend on mutual relationships of voluntary exchange, but on whether I am privileged in the overall scheme of redistribution. Such a system is antithetical to human dignity and human life. Ironically, socialism is often hailed as “compassionate” and “humane,” yet its moral code negates the humanity in each of us. Any degree of socialism—any degree to which the products of human effort are publicly owned—is a degree of slavery.

In today’s world, it is all too common to hear capitalism denounced as “exploitative” or “inhumane.” To understand the folly of these accusations, it is only necessary to grasp the true nature of capitalism and its major alternative, socialism. Indeed, it is no coincidence that industrial capitalism has historically led to the abolition of slavery where it is practiced, while slave labor has all too often been a harsh reality in socialist countries around the globe. Thus, as the western industrialized world continues to slide further down the slippery path of socialism, it is becoming increasingly imperative to dispel the intellectual fog that surrounds the true nature and importance of capitalism. Appropriately, it is capitalism which makes it possible for me to work towards this goal by pursuing an intellectual career. But regardless of whether I succeed, if at the end of my life I can say with the heroes of Atlas Shrugged that I have never lived for the sake of another man, nor asked another to live for mine, then I will be proud to have lived as a capitalist.

#CapitalistAndProud pieces that are published in student publications by 11/30/16 will be eligible to win $1000 in the Ayn Rand Institute’s “Campus Writing Contest.” Well-written submissions will be published on the TU blog, and at least one outstanding entry will be included in the fall edition of our print magazine. All submissions should be sent to editors@the-undercurrent.com. Don’t forget to comment on Facebook or tweet us @tundercurrent to let us know why you’re #CapitalistAndProud!

Taking Responsibility for Your Happiness