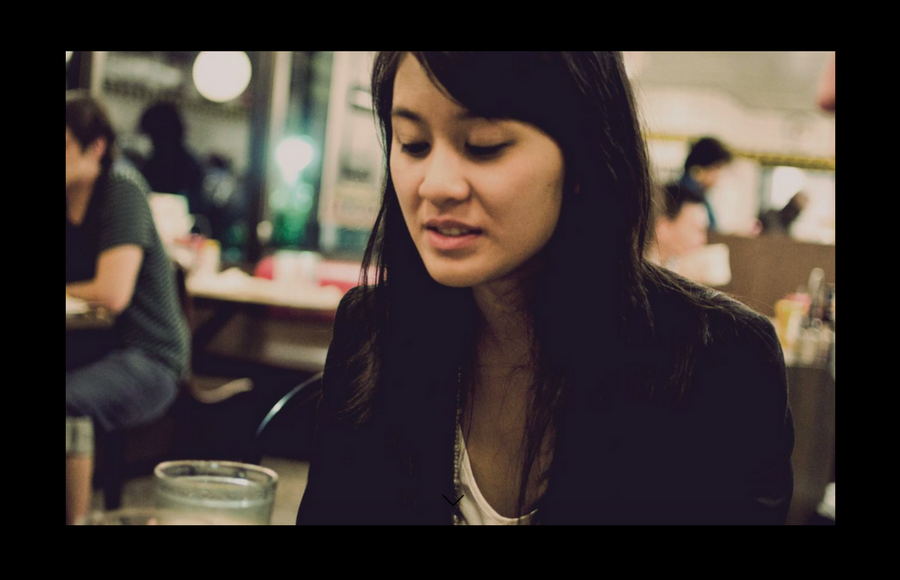 Below is a submission from Natalie Le, a senior at College of Charleston, and both a campus coordinator for Students For Liberty and president of STRIVE at CofC.

The Enterprising Spirit of Migrants

Capitalism—a political and economic system in which property and trade are private and not regulated by the state—is often depicted by liberals as an unjust, dog-eat-dog competition that leaves no room for people to rise up the economic ladder, especially those who begin with nothing. While their concerns for the poor are valid, their focus is misplaced. To so many around the world, the United States (though we’ve drifted from the capitalist nation we once were) is still viewed as a land where liberty and freedom can unlock the fullest potential of any individual willing to create value and take part in free exchange with others.

The first person who taught me this, through her life story, was my mother. A Vietnamese refugee who came here with nothing in her pockets but a burning desire to pursue happiness, she has made her way from poor immigrant to successful entrepreneur. It was her inspiring story that drove me to my firm belief that freedom under capitalism is good, and that liberals have it all wrong for calling capitalism evil.

On April 30, 1975, the Viet Cong, a communist political organization with its own army, captured Saigon. My mother, just 18 at the time, knew that communist rule would only bring about more turmoil, and so she fled to Thailand for safety. She spent a year in Thailand before the Christian Reformed Church of Niagara Falls sponsored her immigration to Canada. Their life-saving efforts paved the way for my mother to live a life that just wouldn’t have been possible had she remained in Vietnam. But she was quite poor when she arrived. As she once told me, “When I first came to Canada, I had a purse…with nothing in it!” Nothing, that is, except an enterprising spirit that inspired her to fill it by moving to the United States: the land of opportunity.

In the US, she held several blue-collar jobs, from waitressing to tailoring, which afforded her opportunities to perfect her English and to practice reading customers. Today, her bilingual leg-up and customer service skills have her succeeding on the market as the owner of two booming businesses in the nail salon and jewelry designing industries. Like all successful businesspeople, she creates value and produces wealth every day by engaging with customers in win-win transactions. Hers is the work of a true capitalist.

But my mother’s story isn’t an outlier—she’s one of the countless hard-working, productive, value-creating refugees who make their way here every year in pursuit of a better life. Although there are few academic studies on refugees’ economic impact, we can look at case studies on immigrants, a category of which refugees are considered a subset. A study conducted by the Fiscal Policy Institute in 2010 found that approximately five million Americans were employed by businesses owned by immigrants, and that those businesses generated a revenue of around $776 billion. Furthermore, immigrants or first-generation Americans found over 40% of Fortune 500 firms. Lots of immigrants are enterprising capitalists—and that’s something to celebrate.

Unfortunately, liberals often paint capitalists as villains who only gain at others’ expense. But my mother, who created wealth with nothing but an entrepreneurial spirit and the freedom to trade with others, is certainly no villain. Her journey from poor refugee to business owner shows that freedom under capitalism—to the extent that it’s embraced—does provide opportunity for even the poorest among us to achieve a prosperous life. Such a journey would never have been possible had she been left to the mercy of the Viet Cong. But to the extent that we embrace enterprise-hating socialists like Bernie Sanders (whose shameful views on trade and immigration only hurt hard-working foreign workers like my mother), journeys like hers may not be possible for long here either.

My mother’s story and many others like hers demonstrate that with a clear purpose, an enterprising spirit, and enough freedom, even those of us with little to no resources in hand can rise up to build successful lives for ourselves. Despite the liberal refrain that capitalism is oppressive, unjust, and evil, refugees and immigrants have since our founding made their way here because capitalism is actually the one system that affords each of us the freedom we need to work hard, persevere, and make our dreams a reality. That is why I am #CapitalistAndProud.