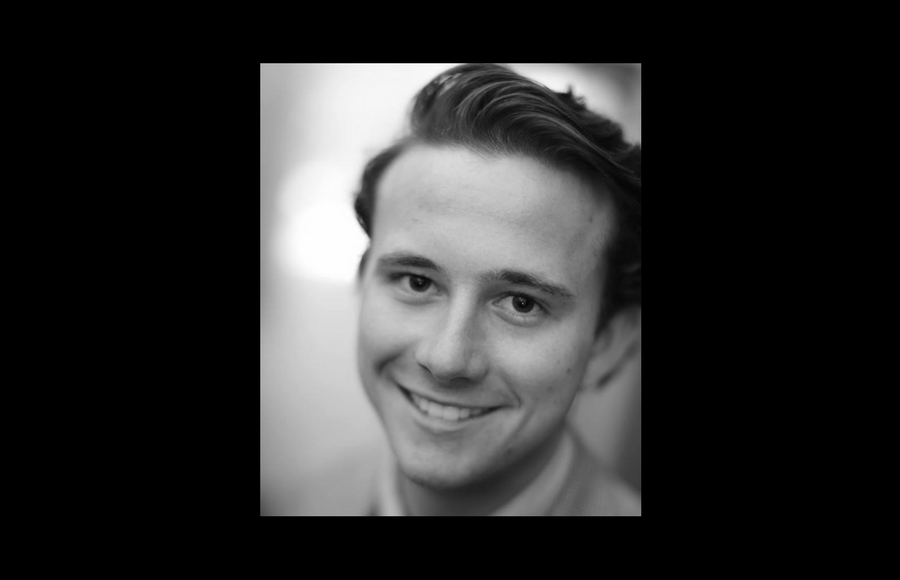 Below is a submission from Matthew Boyer, a senior at Rutgers University and the New Jersey State Chair and Rutgers Chapter President of Young Americans for Liberty. This piece was originally published in Matthew’s column “Legalizing Life,” which appears monthly in The Daily Targum. 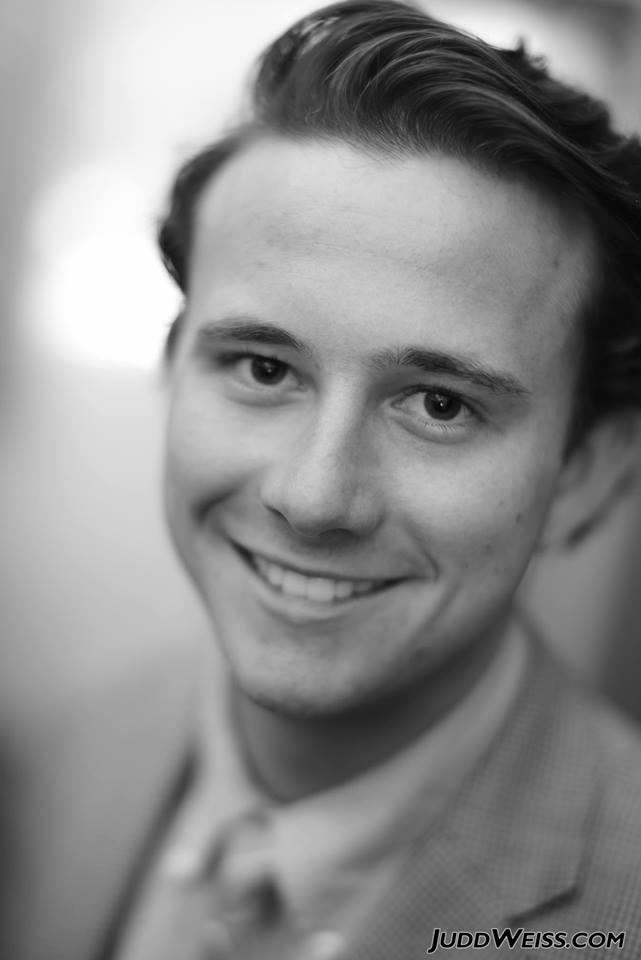 Are you feeling the Bern? Because I sure as hell am not. This election season has shed light on a group of Americans wearing socialism on their bleeding heart sleeves.

These often young, passionate people support giving the government more power in the same breath that they decry the Federal Reserve for its shady banking deals. They claim that capitalism is evil, and that a socialist utopia will save us all from greedy businessmen. To them, getting less out of their paychecks is somehow a good deal. Because, hey, everyone trusts a politician with their money.

Newsflash: Socialism kills and capitalism is sweet. Debt, gulags, speech restrictions, trade barriers, taxes and spying aren’t exactly good things. However, the aforementioned all have something in common: They’re policies enacted by people who support greater power for the state. Known as statists, people of such a political persuasion stand in the way of innovation.

You know what is cool? Uber, Airbnb, Tesla Motors, medical marijuana, Google, Amazon, Spotify, Chipotle—need I say more? These marketplace innovations weren’t created from the magical wands of bureaucrats in Washington, they were born out of the hard work and ideas of entrepreneurs. These people sacrifice time and money to improve their lives and the lives of others. Without the innovation of Uber—thanks to capitalism—you would still be waiting an hour for that overcharged cabbie that never came. States that have legalized medical marijuana have brought life saving treatment to patients through the free market. But when entrepreneurs are disincentivized by socialist policies, such innovation doesn’t occur.

What’s even more telling are the efforts by some statists to shut down Uber. In many cities and states Uber faced backlash from politicians whose pockets are lined by the taxi unions. This is a glaring hypocrisy in the fight for expanded economic opportunity. Uber—a ridesharing service that has brought cheaper, higher quality transportation to consumers, and has provided more jobs for workers—has repeatedly been the subject of attacks from statists. Just look at the comments made by New York City Mayor Bill de Blasio or even Bernie himself. The best aspect of Uber is the economic choice it yields to consumers and workers, which one can only find in the free market.

Our generation is experiencing one of the greatest market innovations in recent history: the access or sharing economy. As a free market solution to some of the nation’s environmental and consumer issues, the sharing economy has empowered individuals in the voluntary and mutual exchange of goods and services. The ability to grab an instant ride back from the bar, spend the weekend in someone else’s flat in a new city or sell this semester’s textbooks online has revolutionized the economy. For many people, such innovations have transformed their lives.

When individuals flee socialist regimes from all parts of the world, they come to the United States in search of a better life. One where they can make money driving for Uber or the like. People come to the United States because they know that real liberty derives from economic choice, a reality that only flourishes in the free market. These people, including my ancestors, escape the controlled economies they are oppressed by. To immigrants and refugees, socialism isn’t some political fad championed by an old white dude with a Brooklyn accent saying things that tickle their fancies. Socialism is a painful memory that carries real consequences. On the contrary, capitalism has been the catalyst to the development of civilization and a rising standard of life.

Capitalism provides individuals with choice and has yielded some of the most important improvements in human civilization. As noted in a 2013 article in The Economist, capitalism has played the biggest role in lifting almost one billion people out of poverty over the last twenty years. The benefits of economic growth in the free market might not be as obvious as a “free” college education or other empty-socialist promises, but it most definitely has a greater impact on human progress.

For those who are feeling the Bern, I suggest you use your capitalist-made iPhone to Google search the history of socialism. Then explore the differences between free market capitalism and crony capitalism. Some might find that socialism really isn’t the best alternative, and that you are as proud a capitalist as I am. After all, a Washington Post article published this March did illustrate that millennials steer away from socialist-leanings as they begin to earn more money. What a concept: People oppose redistribution when the money is coming from them. Maybe a couple years down the road when millennials have to foot the bill for free college, free healthcare or free transportation, that 2016 ballot cast for Sanders will become a regret. At that point, you might even argue that taxation is theft.