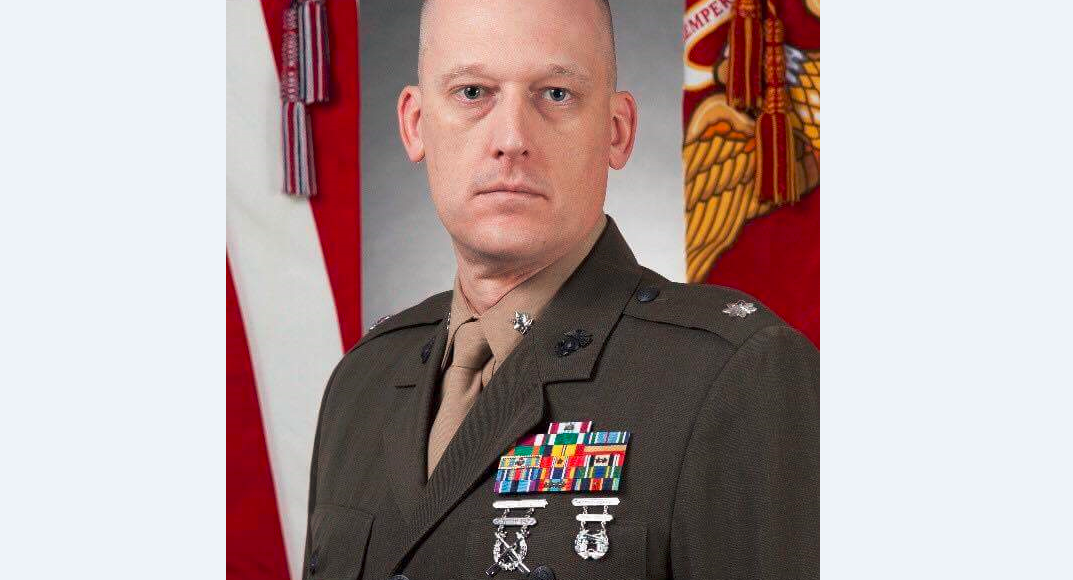 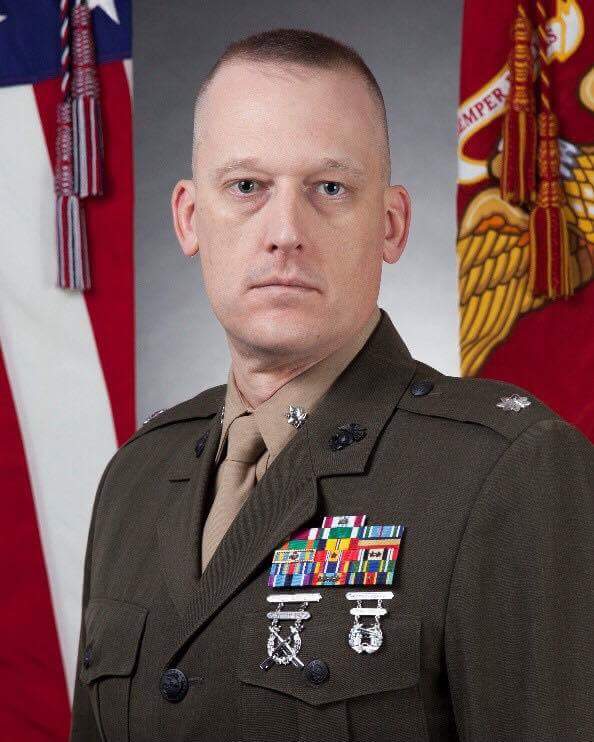 STRIVE’s Online Mentor Q&A Program aims to provide students and career-oriented young people with opportunities to learn from real-world, active professionals about everything from crafting a purpose, to setting and pursuing goals, to the myriad life lessons they’ve picked up in pursuit of their dreams. The following report provides a look into one of our most recent sessions.

Why does a free man choose to fight? According to Lieutenant Colonel Scott McDonald, serving in the United States Marine Corps has allowed him to fight for his values while pursuing a fulfilling, yet challenging career. In this Q&A session, students were curious about McDonald’s extensive 21-year career in the military, as well lessons they could draw from his unique leadership experience.

For McDonald, it all started with a spark of interest and an early willingness to “take a chance” on new opportunities. Though he had an early interest in the Naval Academy and even attempted to attend, McDonald was rejected for failing the color vision test. So he briefly deferred to the civilian route, attending The George Washington University to study international relations. After he got to campus, he was reminded not only of his love of political theory, but that military service was something he wanted to try.

McDonald joined the Marine Corps, where he started out as a Tank Officer, and would go on to train as a China Foreign Area Officer and serve during two combat tours in Iraq, before transitioning to diplomatic, strategic, and communications leadership roles in the Far East and at Headquarters in Washington, DC.

Students wanted to know more about the process. Just how hard was it to get to McDonald’s position?

For McDonald, growing as a leader—building “officership,” as he put it—was crucial. A self-proclaimed introvert, McDonald knew it would be a challenge for him to communicate with the Marines under his command. A successful officer builds a relationship with the Marines under his command, not as “between ruler and subject,” but “between father and son, teacher and student.” Officer candidate school would push him to “become the leader I needed to be.”

Given the rigors and dangers of service, students wanted to know about his motivation for staying in the military. McDonald explained that the values enshrined within the Constitution were worth protecting, despite the risks.

Asked about big-picture disagreements he has with the military in general, McDonald noted that he disapproves of the widespread veneration of self-sacrifice.

“However, many of them don’t actually understand what altruism really means,” he noted. “It’s a bromide that some of them repeat without even understanding it.”

McDonald recounted several anecdotes of Marines who were actually fighting for values that were congruent with their pursuit of happiness.

“In reality, none of my men told me they were really fighting because of selflessness,” said McDonald. “One guy told me he was saving up money to buy a new truck. Another said he was looking forward to getting back to the woman he just married. These may seem like small goals to us, but they represent the real values these Marines hold.”

On a final note, McDonald affirmed that the military has been a deeply fulfilling experience.

“In my job I get to turn young men and women into adults who can return to the civilian population as better Americans. I get joy out of doing that . . . and it can definitely be rewarding. But it can also be a hard life, and it’s not for everyone. Not because you’re not capable, but because you might not be inclined to bear the tradeoffs.”

For McDonald, the reward of protecting and leading others to defend the Constitution, risks and all, is a tradeoff worth making.

On Free Will: An Interview with Onkar Ghate