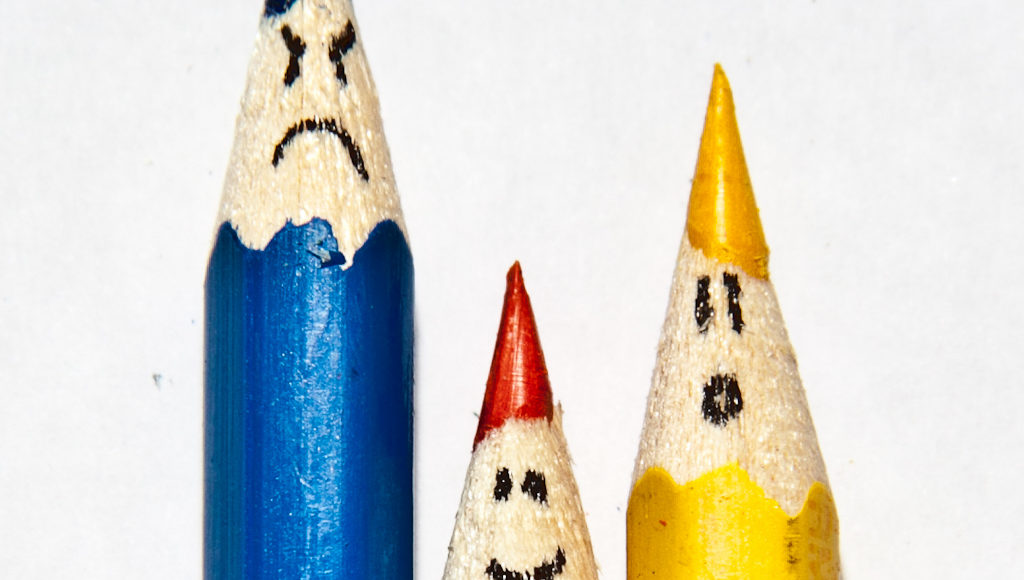 On Cloud Nine or Crying Their Eyes Out: How Emotionalism is Destroying Student Culture 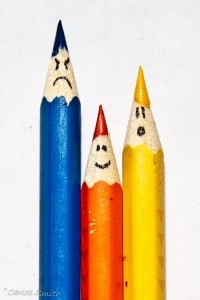 New speech regulations are among the most noticeable changes. A recent report from FIRE estimates that 55% of all universities in the US have instituted speech codes, which, in some cases, are designed to protect students from offending each other. Several universities have cancelled debates on controversial topics because some students might not feel mentally safe hearing controversial views expressed. Others have strongly discouraged the wearing of Halloween costumes deemed “offensive” to certain groups. More still are establishing the infamous “safe-spaces” or “safe-zones,” designed to comfort upset students.

But this paternalistic trend isn’t limited to speech. For instance, new students at schools like UC Berkeley are increasingly required to enroll in “alcohol and sexual assault awareness” programs. Further, while some campuses are simply banning the consumption of hard alcohol for its possible role in campus rapes, others, in more extreme cases, have even banned some sexual acts (tipsy kissing, for instance) that fall short of clear rape.

The motivation for many of these policies? Surprisingly, as the Atlantic writes, they’re “driven largely by students.”

The widespread and pervasive problem that all of these policies are designed to address is described by Law Professor Eric Posner, who opines: “Students today are more like children than adults.” In some respects, Posner’s diagnosis of the problem is correct (though his prescription is not). The nation’s student body is increasingly exhibiting widespread emotionalism, which is often symptomized by child-like behavior.

Emotionalism is the belief that a person’s feelings or emotions explain how they should respond to their experiences. Although emotions can aid in the decision-making process, as we’ve previously noted, they cannot and should not serve as stand-alone guides to conduct—as the primary means of determining whether an experience is positive or negative—which is how emotionalists use their emotions.

Many of today’s party-focused students, for instance, follow their emotions hedonistically by obeying their every whim in pursuit of the rush or high of an intoxicated night out. Sometimes this behavior carries on to a point where students poison themselves and others—an all too common outcome exemplified by events at both Boston University and The University of Nebraska Lincoln. The problem even extends to well-respected universities, where students have been shown to engage in widespread drug use.

The point is that party-focused students eschew rational, productive, goal-oriented behavior, preferring activities that produce instant pleasure. This may in-part explain why campus rape often occurs in the party-focused environment of a frat house. According to one major study, “living in a fraternity or sorority house” is closely linked to binge drinking. And as we’ve written before: “It takes . . . someone with a one-track mind bent on satisfying his momentary whims” to commit the act of rape. It’s this very kind of shallow, hedonistic thinking that is often revealed by less-violent, less-despicable behavior—like binge drinking—that permeates the party culture.

But emotionalism is also evident on the other side of campus life, amongst students who are seemingly dedicated to their studies. Instead of treating short-term pleasure as primarily important, this type of student (the so-called “social justice warrior”) treats their feelings of discomfort as a surefire sign that something is evil.

In response to an incident where one such student “did not feel safe” reading the rape of Persephone in Ovid’s “Metamorphoses,” a group of students demanded that professors place trigger warnings in their syllabi, submit to mediation when students have “identity based disagreements,” and undergo sensitivity training “to constructively facilitate conversations that embrace all identities.” In other cases, students have inveighed against having to read “‘offensive’ texts written by . . . Mark Twain,” filed sexual assault complaints against professors whose opinions offended them, and protested when pictures of Muhammad were used to advertise a panel on free speech—all because they felt offended.

As one writer put it, “social justice communities believe if someone is offended by something—anything at all—then they have every right and reason to be.” As one professor  further observes, social justice warriors “pretend eliminating discomfort is the same thing as effecting actual change.”

On the surface, the party-focused frat boy and the social justice warrior seem to have very different goals. But really, these students are similarly motivated. Both the student who saturates his body with toxins to feel that high or buzz and the student who protests against reading literature that makes her feel uncomfortable are acting primarily in response to their emotions. While each has a different emotional response to the campus environment, both types feel that something is good or bad and act primarily on the basis of those feelings.

Further, both types of student are demonstrably worse off for leading emotion-driven lives. College offers students a unique chance to cultivate themselves in an environment where mistakes are less costly—but the real world is less forgiving. The hedonistic frat boy, who ignored work in favor of partying, is underprepared for the discipline and structure of a productive career. The social justice warrior, who found Ovid too offensive, is underprepared for dealing with ideas different from her own (e.g., controversial ideas that might offend her).

Regrettably, universities are not discouraging emotionalism, but enabling it. The alcohol education programs, sexual assault prevention programs, trigger warnings and speech codes are all responses to the fact that today’s college students behave like children who “need protection.” If anything, treating adult students like helpless children can only have a detrimental, infantilizing effect on their intellectual and personal development. Catering to emotionalism stunts the uncomfortable, yet constructive process of seeking out and reckoning with new ideas—a process that requires an active pursuit of knowledge, a willingness to form independent judgments, and the determination to act accordingly. This process plays a crucial role in preparing students for life after school.

Of course, there are probably deeper cultural and institutional reasons why students might be relying on their emotions to uncritically make decisions (instead of say, an ethical code). But colleges have no business encouraging this trend through more rules that only coddle students. Instead, universities should challenge students to grow into independent, functioning adults by treating them like the adults they ought to become.