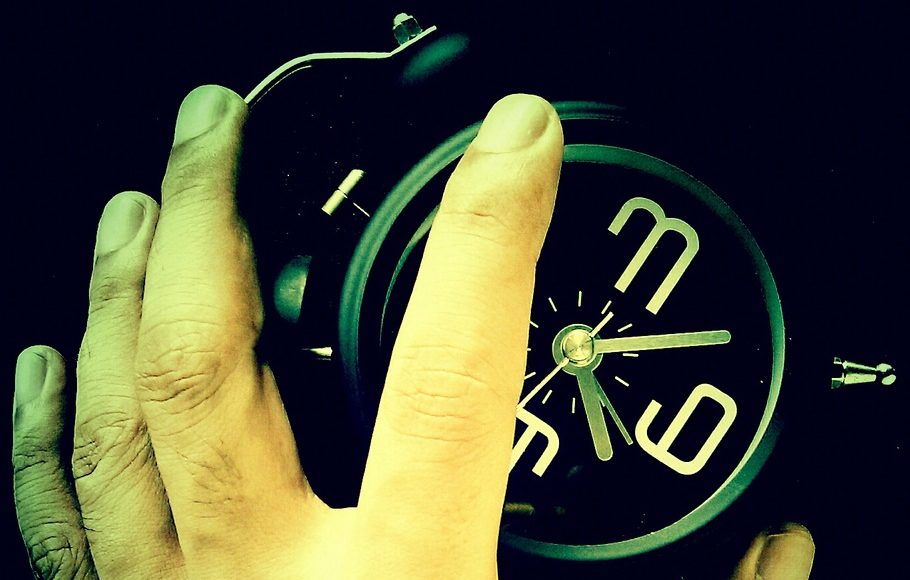 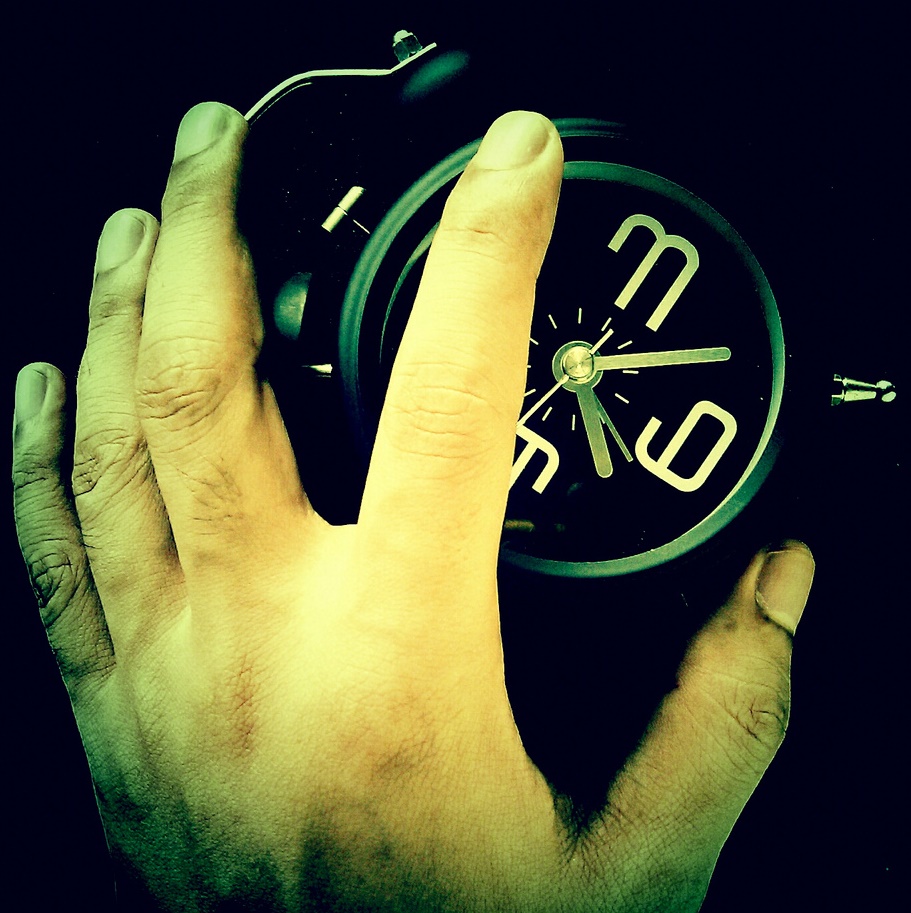 If you had an opportunity to spend an entire day with a billionaire, would you take it? Whether you aspire to run your own business, become a make-up artist or a schoolteacher, there is much to learn from someone who has achieved success in their field, particularly if this person did so by doing what they love.

Assuming you do not have ready access to a billionaire, the best substitute is to read autobiographies.

Tony Hsieh, CEO of Zappos.com, wrote a best-selling book Delivering Happiness: A Path to Profits, Passion, and Purpose. In a series of three blog posts, I will distill three life lessons hidden within the pages of Hsieh’s illuminating book.

Let’s start with the most important one.

LESSON ONE: Do not wait for hell to transform your life

From the age of nine, Tony had an interest in building his own business. It started with a worm farm, but his worms escaped. What’s worse, he found it boring. In middle school, he founded a button-making business that finally brought him monetary success. But again he was bored, so he passed it on to his brother.

After college Hsieh went to work for Oracle, but he quickly realized he could not grow there. His schedule consisted of running unfulfilling software tests, checking his email, going home for lunch, taking a nap, checking his email again at work, and then going home. Dreading the monotony of a job that paid well but didn’t push him, every morning he would smash his fist down on the snooze button. Soon, he and a friend left Oracle to start a web design business. The business made money, but like the button-making work it was not satisfying. He recognized that he hated the work itself, so he started looking for the next thing to do.

His next venture was to found a company called LinkExchange, one of the first online banner advertising companies. Within two years, LinkExchange grew to over one hundred employees.

Just a few years after starting the company, he realized once again that something was amiss. Initially, the excitement of the new company, the challenge of the unique work, and the feeling of family among coworkers made LinkExchange a source of pure enjoyment for him. However, what started as a company with dancing, pranks and camaraderie grew to be filled with employees who were there purely for the sake of making money and building their resumes. Two years into the venture, Tony hated it:

When Microsoft approached him about purchasing the company, he jumped at the opportunity to escape. In what was a recurring pattern of his life he asked himself tough questions, such as “What am I doing here if I don’t love it?,” and “How can I create something I can be proud of?”

Tony never waited long to take action for the betterment of his life. Once he started feeling dissatisfied with the work itself, he examined the feeling and then took action. He echoed the words of Steve Jobs who in his famous 2005 commencement speech said:

For the past 33 years, I have looked in the mirror every morning and asked myself: “If today were the last day of my life, would I want to do what I am about to do today?” And whenever the answer has been “no” for too many days in a row I know I need to change something.

The great danger is waiting for a wake-up call to tell us we need to make a change. Externally, this may come in the form of a near-death experience, the loss of a loved one or some other tragedy; it can be the violence of a spouse or the loss of one’s life savings. Too often we wait for hell to rise up and stare us in the face before we take action—and surrender years of our life to melancholy in the process.

One safeguard is to find what I call your “Satisfaction Meter.” For Jobs it was a mirror, for Hsieh it was an alarm clock. Whatever it is for you, when the gauge hits “dissatisfied” too many times in a row, act accordingly.

Some successful people I know have phone calls weekly or even daily where a friend asks them how they are feeling about their daily activities. If they continually say they dislike what they are doing, for whatever reason, their friends will ask: “What are you going to do to make a change?” This is one external mechanism to help steer oneself back toward a path of attaining life-long success and happiness.

The lesson is to be aware of when you’re unhappy or unsatisfied. Your inner sense of unhappiness is an indicator prompting you to make a change. At an early age, successful people develop an almost uncontrollable urge to take action and make a change based merely on this inner feeling of unhappiness. Hsieh’s parents had pressured him to pursue a PhD. They signed him up for a variety of courses and extracurricular activities throughout his childhood. But Tony preferred learning how to run his own business. When his parents forced him to take piano lessons, he rebelled and read Boy’s Life magazine instead—where he heard about the button-making business idea.

Tony was pursuing the thing he loved. The same pursuit, in various forms, can be found in the biographies of Steve Jobs, Jeff Bezos, Peter Thiel and other successful entrepreneurs. In the same speech quoted above, Steve Jobs gives the advice not to let the noise of others’ opinions drown out your own inner voice. It is by listening to that voice where, as Tony says, the path to passion, profits and purpose, lies.

In the next article, I will share the story of Tony Hsieh’s journey after LinkExchange, where, after much failure and dissatisfaction, he finally found his vision. And, in what is a trend among successful people, he deliberated, and invested everything (literally) in that vision.

Why Selfish Princeton Students Have No Reason to "Give Back"

A New Team and a New Vision for The Undercurrent