We Shouldn’t “Give Back” What We Earned 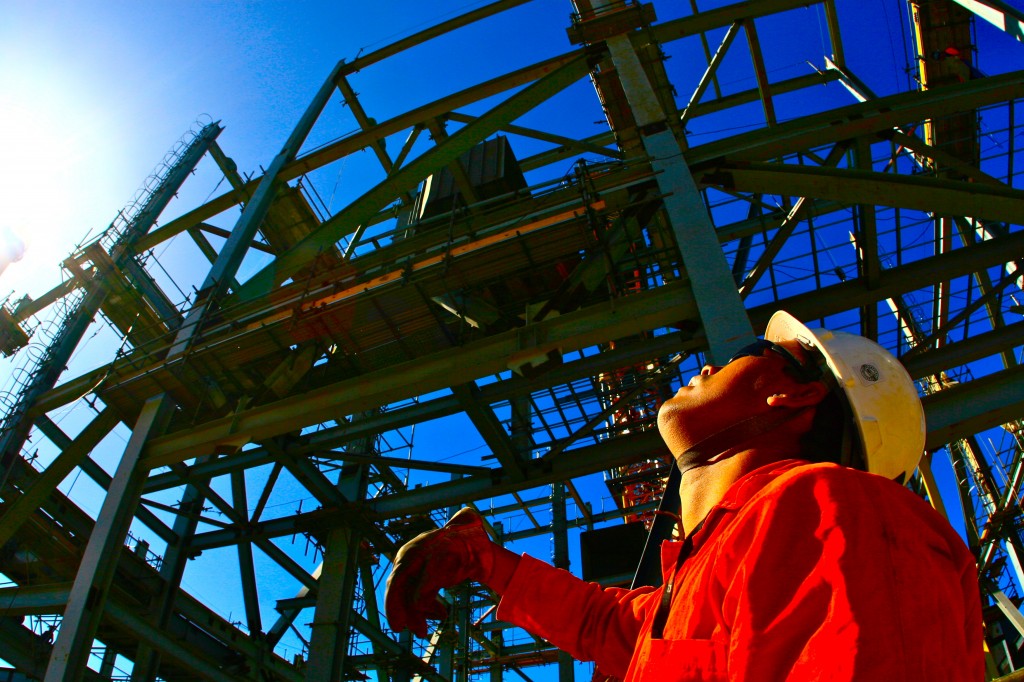 Sara Blakely quit her day job as a door-to-door saleswoman because of her pantyhose. They were just too uncomfortable to wear in the sweltering Florida heat. So she left for Atlanta with five grand in her pocket and a kernel of an idea in her mind. She worked to expand on that kernel for years after clocking out from her day job. She researched different textile materials, production methods, and patent laws, saving herself over $3,000 dollars in legal fees. By the year 2000, after a long record of rejections from various companies, she sold her first order of women’s shape wear.

At first, Ms. Blakely was the sole 24/7 customer service operator, as well as the P.R. manager and marketing strategist. For two years, she travelled across the country—despite her phobia of flying—giving presentations to exec boards—despite her chronic stage fright—on the upper levels of city skylines—despite her fear of heights. In just ten more years, she expanded her company, Spanx, to sell over 1,100 distinct products. Spanx is now estimated to be worth one billion dollars, making Blakely the youngest self-made female billionaire in the world.

But she isn’t self-made, claims the President, who recently said that, “If you’ve got a business, you didn’t build that. Somebody else made that happen.” Obama’s speech emphasized the idea that it takes many people working together in order to achieve success in America—that one individual’s effort isn’t the only energy that fuels that individual’s productive pursuits, and therefore entrepreneurs like Blakely owe a debt to society. According to this idea, whether you’re running Microsoft or flipping burgers, if you receive a paycheck at all, you are obligated to share it with others.

But why should Sara Blakely—or anyone—“give back” to others who didn’t in fact help them in the first place? If one paid for every service one utilizes—employees, printer ink, electricity, as well one’s fair share of taxes for driving to work on roads (highly productive people like Blakely pay way more than their fair share) —why should one be obligated to pay for the lives of others on top of all this? Obama wants to use Blakely’s earnings to cover the bill for thousands of less productive citizens’ flu shots and groceries.

Obama is correct that there are “a whole lot of smart” and “hardworking people out there.” But our being smart or hardworking doesn’t entitle us to handouts from others, even if we haven’t reached the results we want or need.

When push came to shove it was Sara Blakely—she alone—who created the idea for a valuable product. Ms. Blakely, unlike the many other women with smarts, a work ethic, and $5000 in their pockets, executed her vision of a valuable product and made it a reality. Spanx was made by Sara Blakely—it wouldn’t exist without her intelligence and her actions. The reason any individual deserves success is because of the simple fact that that individual uses his mind to produce or achieve something valuable, whether it’s a skyscraper, an iPhone or a fast food order. That individual earned that success because he transformed an idea in his mind into a reality.

The public roads may have gotten Sara Blakely to work, however she alone did the driving and in the process paved an original, revolutionary pathway. But it is not a freeway. The products of Blakely’s intellect enrich the world, but they are not owed to anyone who had nothing to do with their creation. If you wish to earn it, then pay for it. Sara Blakely did.

Punished for Getting the Gold