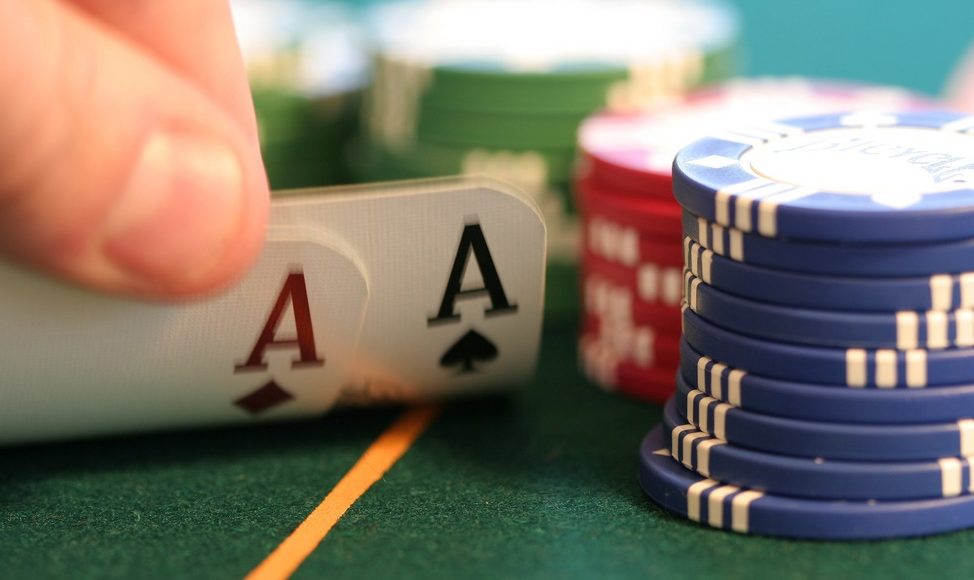 The woman leaned out the window and pointed to the flashing sirens as the firetrucks left the street. “Isn’t this amazing,” she said. “You created all this.” Tony Hsieh was more relieved than amazed. He hadn’t been arrested.

It was New Year’s Eve 1999, and 26 year old Hsieh (who would later become CEO of the online shoe store Zappos.com) had thrown the party of the millennia. The party was held in a loft at the top of the building where Hsieh lived. Several months earlier he had entered loft 810 and fell in love with it. He immediately envisioned it as a hangout spot for his expanding network of friends—as a fun, comfortable environment during the day, and a great place for parties at night.

Hundreds had come to the New Year’s Eve party, but when he had amped up the fog machines at 3:00 AM, firemen quickly responded to the alarms. Expressing his relief at not being arrested, Tony was preparing to return to his guests when the strange woman stopped him. She told him this party was a great accomplishment. And she said to always “envision, create and believe in your own universe, and the universe will form around you.” Tony was dumbstruck by the words. The woman left without another.

In my previous piece I explored the first of three hidden lessons within Tony Hsieh’s autobiography, Delivering Happiness: A Path to Profits, Passion and Purpose. I showed how Hsieh never waited for circumstances to become negative in order to take positive action in his life. Starting at nine with a failed worm farm, he continued to make alterations to his path in light of his experiences with failed or dissatisfying ventures he had undertaken along the way.

Now we will take a deeper look at what brought him billion dollar success.

Lesson 2: Invest Everything in Your Vision and Be Willing to Lose It All

Hsieh and his friends had nicknamed the loft “Club BIO.” Initially it had been exciting to create shared experiences with friends, but this wore off. He realized that as much as he loved throwing parties, what Club BIO lacked was a purpose beyond just being a place to hang out.

After selling LinkExchange to Microsoft, Hsieh had been searching for a meaningful purpose. Club BIO was one result. He had also started a Venture Capital firm, Venture Frogs. The firm would invest in startups and, if successful, pass them along to a larger VC firm for more capital. Letting startups fail if they did not meet the larger VC firms’ standards was fundamental to their diversification strategy.

Recalling the encounter during New Year’s, however, he found himself searching for that universe to believe in and create. One startup they had invested in was called Zappos. When the initial founders were ready for their second round of investing, however, the large VC firms turned them down. Venture Frogs would have to let Zappos collapse or break their own strategy.

Yet Hsieh believed in the Zappos founders’ vision and core business idea. Footwear was a $40 billion industry, and 5 percent of that was already mail-order. 5 percent equaled $2 billion. Becoming the number one online shoe store would be to get a significant piece of a multibillion dollar pie. More importantly, he thought the founders were passionate, determined, and “actually interested in trying to build something for the long term.”

Hsieh decided that he would infuse additional funding to get them through the next several months and hope that another VC firm would fund the company later. It would be three years before an outside source provided capital. So he was confronted with an enormous financial conundrum: either let Zappos fail or push through and hope for the best.

Exhibiting the trait found most typically in successful people, he contemplated the value of Zappos and chose to believe in it. Zappos grew steadily, but still required more capital. There was never a guarantee that the company would take off. At one point, Hsieh had to either sell the last of his personal investments—his loft—or let Zappos go. He decided to sell what had been his universe, the loft. Zappos, however, was so cash strapped that if he didn’t sell quickly enough, they would fail anyway. So he decided to sell the loft at 40% market value just to provide the needed cash.

If Zappos were to fail, Hsieh would have to start anew with nothing. And he did not merely invest money—he “took off his investor hat and put on his entrepreneurial hat.” He worked on the computer systems needed to coordinate the shoe inventory and ship the products to customers. He worked on advertising and hiring and business relations. For years he worked and allotted himself only one dollar in salary. All without knowing if it would pay off in the end.

It would take years of practice, but Hsieh had tried and failed to find his own universe so often that he had formed an iron will. Fundamentally, self-confidence is a willingness to take action and fail, because a confident person understands that despite the possibility of failure, they are capable of succeeding. Tony failed to make a profit with his first business, a worm farm; at LinkExchange he failed to build the proper culture; at Club BIO he failed to infuse it with purpose. No matter the setbacks he never stopped taking action. Too often people are scared of failure and merely dream of success; they don’t act to achieve it by investing their time, energy, money.

In his famous poem, If, Rudyard Kipling says:

If you can make one heap of all your winnings
And risk it on one turn of Pitch-and-Toss,
And lose, and start again at your beginnings,
And never breathe a word about your loss;
…Then yours is the Earth and everything that’s in it.

This is the mentality of the successful. It tells a twofold tale. The first is to choose what you know is good and believe in it. This may be as small as a worm farm, or as big as the world’s largest online shoe store. Nevertheless, once you decide on a vision, the second lesson is to invest everything and be willing to fail. Because in the end, you may fail. In fact, this is likely.

After years of building something just to discover it was not the universe he was looking for, Hsieh finally envisioned, created and believed in his own universe: Zappos. Hsieh has infused his soul into the company. From his values and passions to leadership beliefs and even operation techniques. Today, Zappos is famous for its culture of fun and community. It has profits, passion and purpose. All ingredients Hsieh had failed to achieve along the way.

Next time I will tell how Zappos went from $0 to $1 billion in ten years all through Hsieh’s uniquely defined path to profits, passion, and purpose.